Calla lilies are so elegant that just a handful alone can make a stunning bouquet. Many brides agree! White calla lilies are said to be a good luck charm for wedded bliss, they can also bloom year-round if cared for properly. Native to South Africa, they require warm temperatures and adequate water, but can be kept in bloom without too much fuss.

The derivative of the word calla is the Greek word for beauty — calla. The flowers have an interesting mythological history. Calla lilies are said to come from the ancient god Hera, the wife of Zeus. In the story, Zeus brought Hercules to nurse from his wife while she was sleeping. He wanted his son to have the strength of the gods. Hera awoke and pushed the baby away from her. Drops of milk flew across the sky creating the milky way and everywhere they landed on earth, calla lilies bloomed.

They also have been tied to Venus in Roman mythology. Venus saw the flower and felt her beauty was threatened by its pure white blossom so she cursed it with an unsightly pistil. 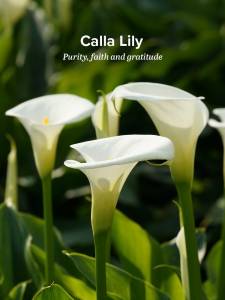 Calla Lilies Are Considered A Luxury

Meanings of the different colors:

Calla lilies are native to the modern day region around South Africa and Malawi. It is not clear how they made their way to Europe, but they are depicted in an illustration from the 1664 illustration of the Royal Garden of Paris.

They were first catalogued in the 18th century by a Swedish botanist who mistakenly named the species calla lily. Calla lilies are not lilies at all. They are actually part of the Araceae family, along with the caladium and philodendron. Not long after, a German botanist realized the error and created the genus Zantedeschia, but it was too late. The name calla lily stuck.

By the 20th century, calla lilies had also grown in popularity in the U.S. They became a popular fixture in American art, particularly through the work of Georgia O’Keeffe. She painted several famous paintings portraying close-ups of the flower.

Calla lilies are very toxic and should not be ingested. The underground stem of the calla lily was used as a medical treatment for dressing wounds in South Africa. Now the flowers are commonly used in bridal bouquets and funeral arrangements for their simple elegance and symbolic purity. 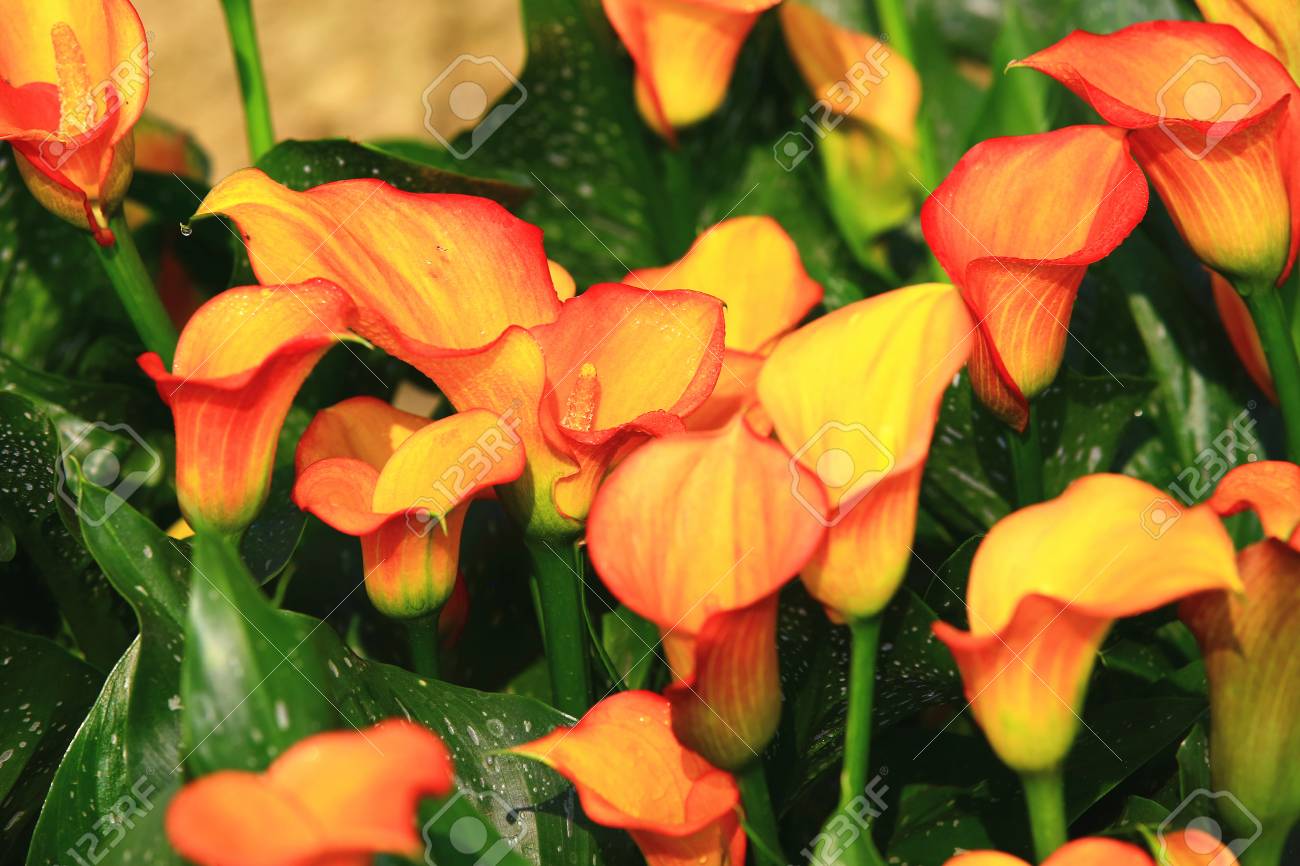